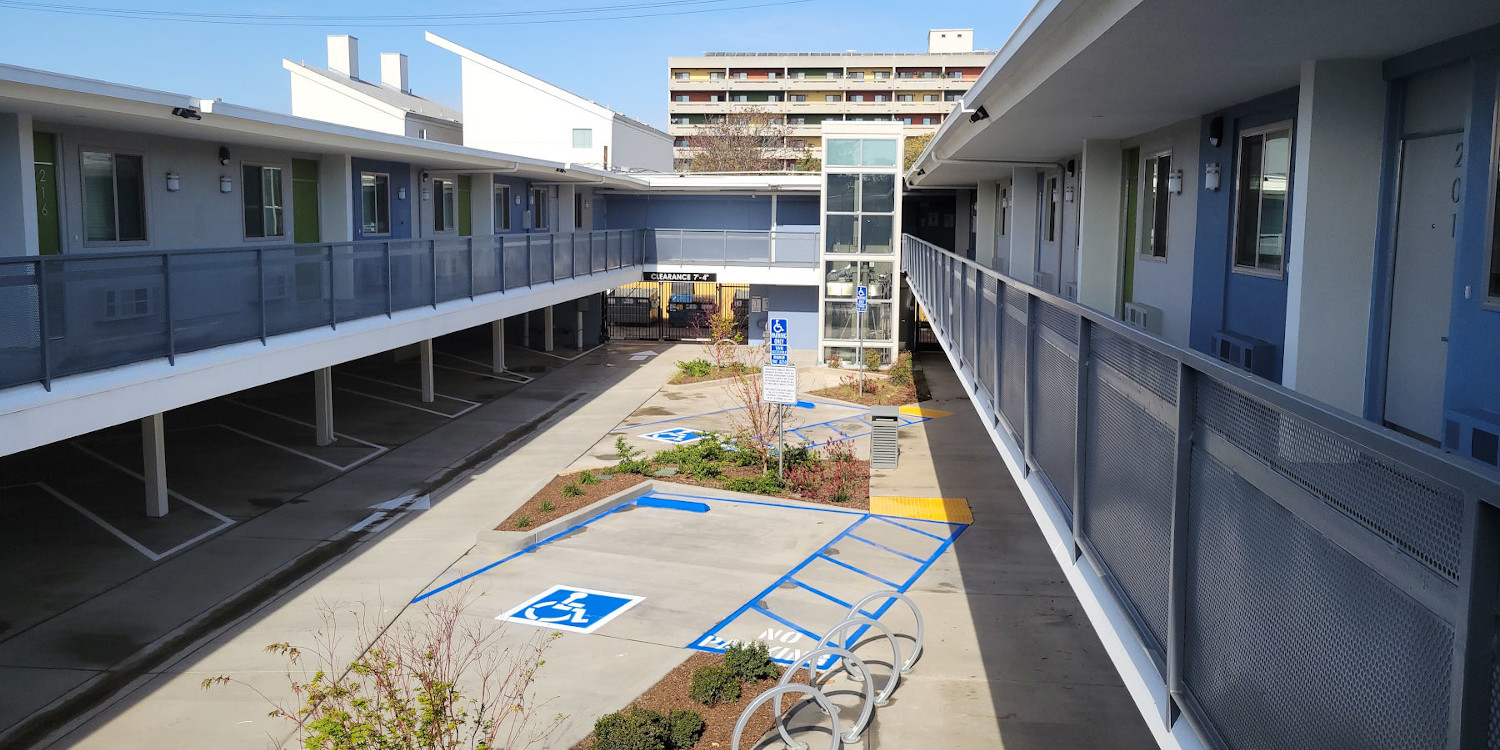 The Villages at Broadway

This 26-unit adaptive reuse project is a homeless, supportive services housing development for the most vulnerable in Fresno, California. The affordable housing community was designed to help revitalize the neighborhood and create a place of recovery and regeneration.

Motel rooms were converted into independent units with their own kitchens and baths and a new common area was created including a community room, laundry room, manager’s and service offices. To comply with ADA standards, installing the prefabricated elevator was a critical piece of The Villages at Broadway hotel conversion project.

Commissioned local Fresno artists successfully invigorated and transformed outdoor and in-door spaces a-like. The bland parking lot at the center of the property was reclaimed with greenery, decorative paving and site furnishings to create a courtyard that is more pedestrian-friendly and welcoming to residents. And 152 roof mounted solar panels were installed, capable of generating 61.56kW of electricity.

The conversion of hotels and motels into permanent affordable housing is an actively pursued solution to California’s housing and affordability crisis. The Villages at Broadway project (a former Econo Inn) in Fresno is one example. PRECISION was honored and thrilled to overhaul the run-down motel, once a hip, modern ‘50’s establishment, and bring it back to life as permanent supportive affordable housing for the formerly homeless. 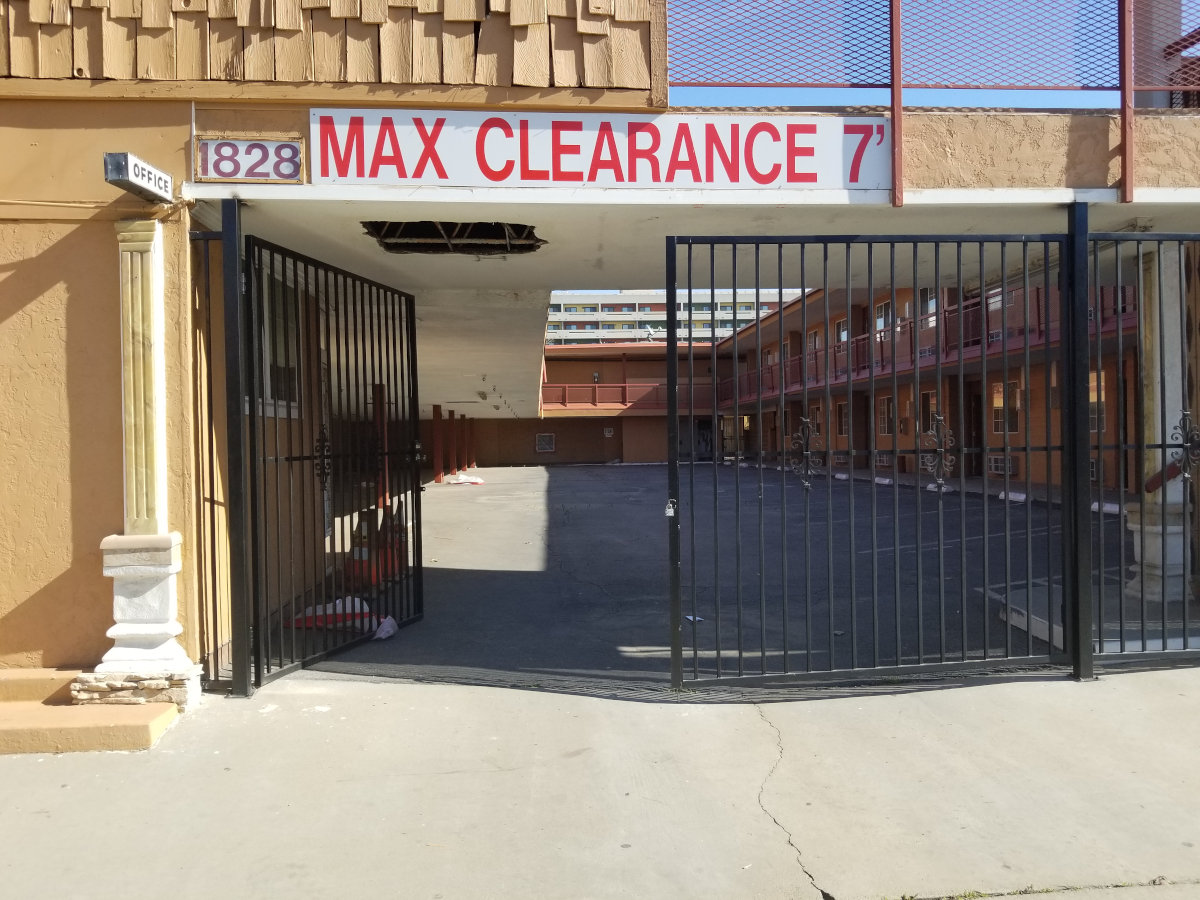 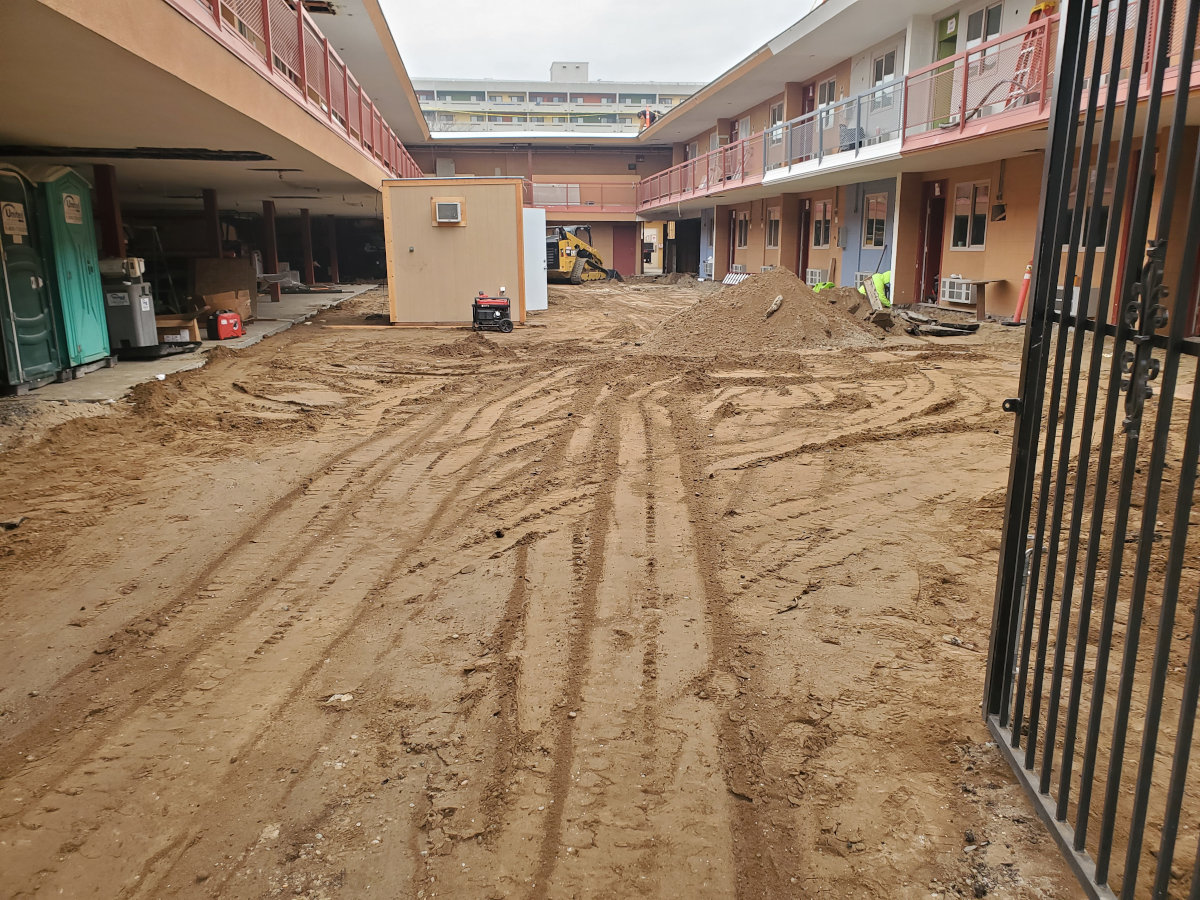 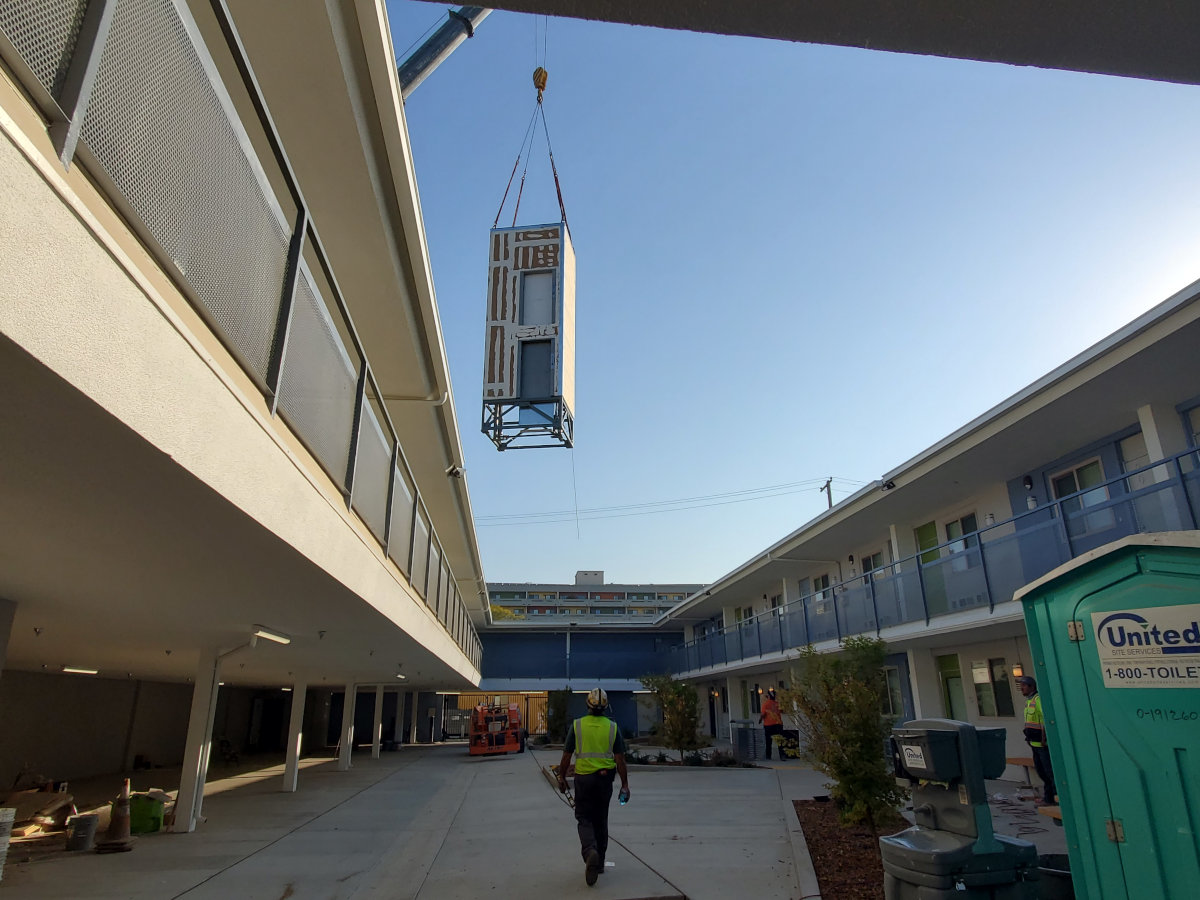 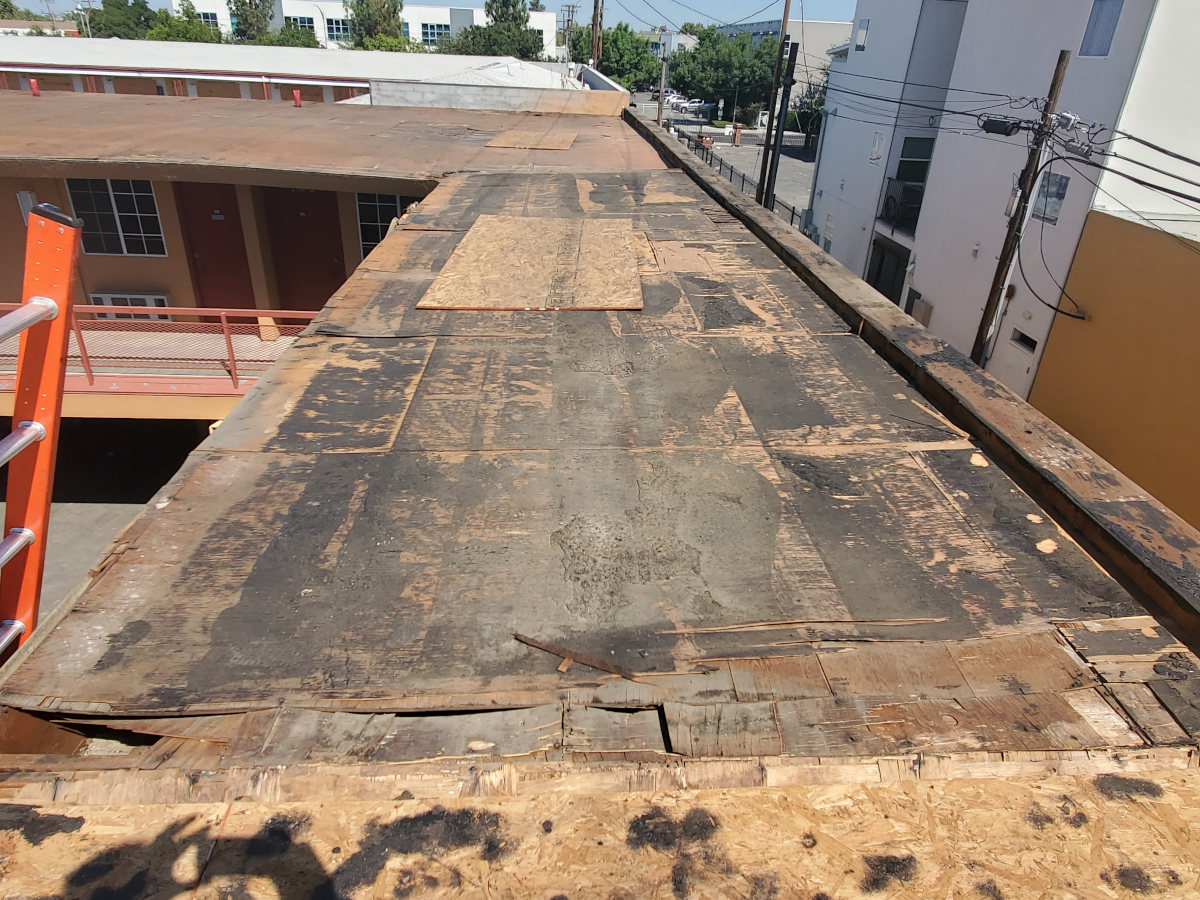 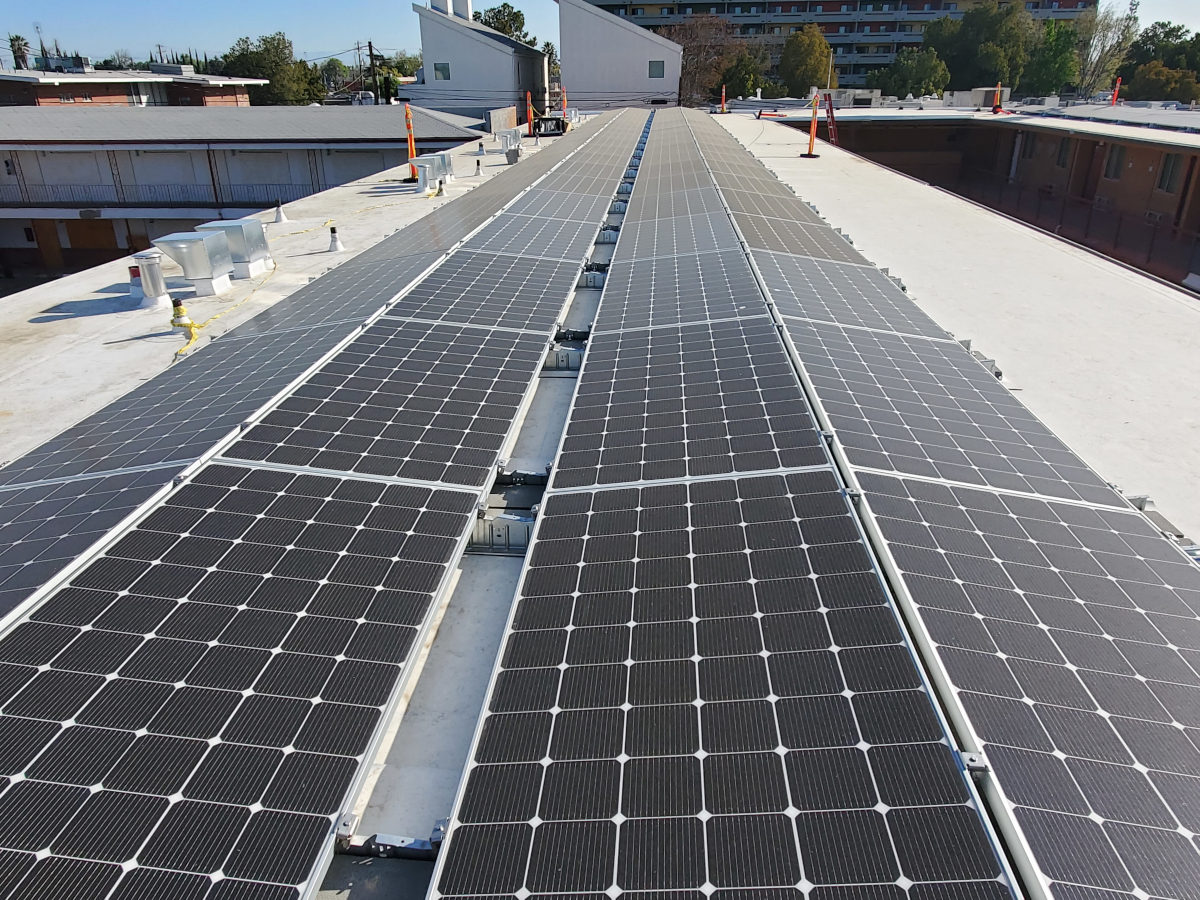 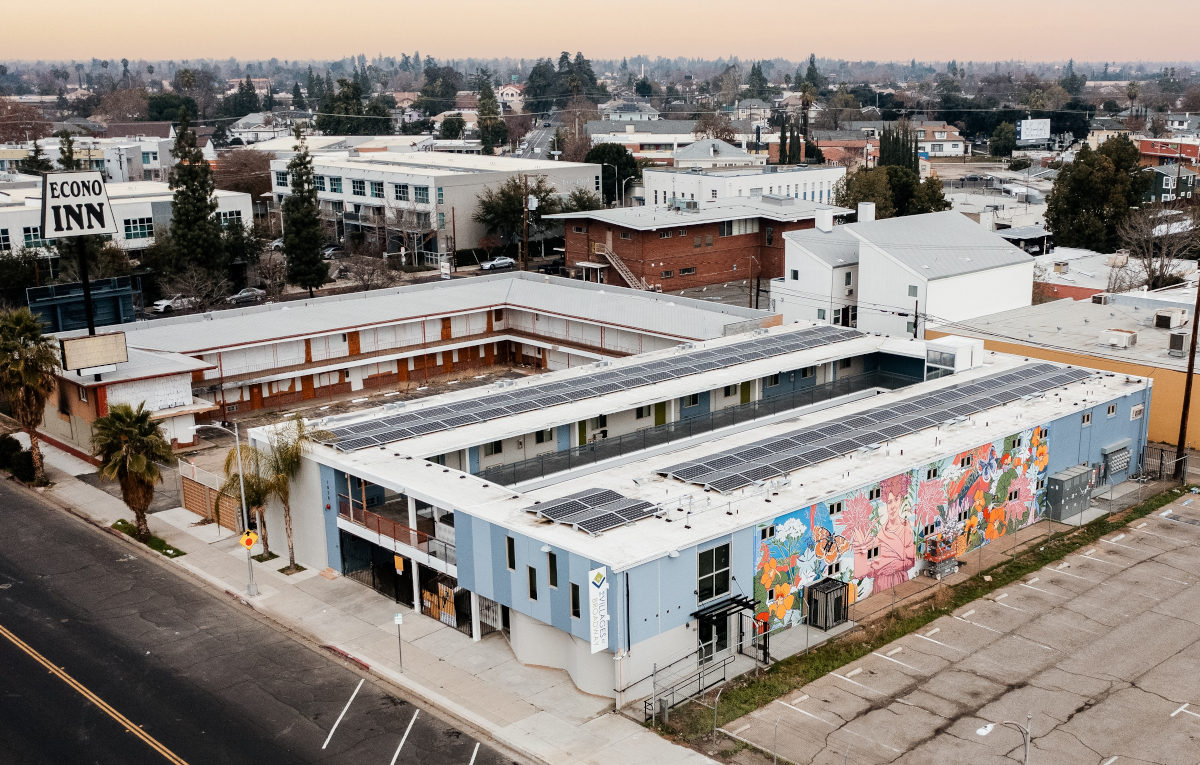 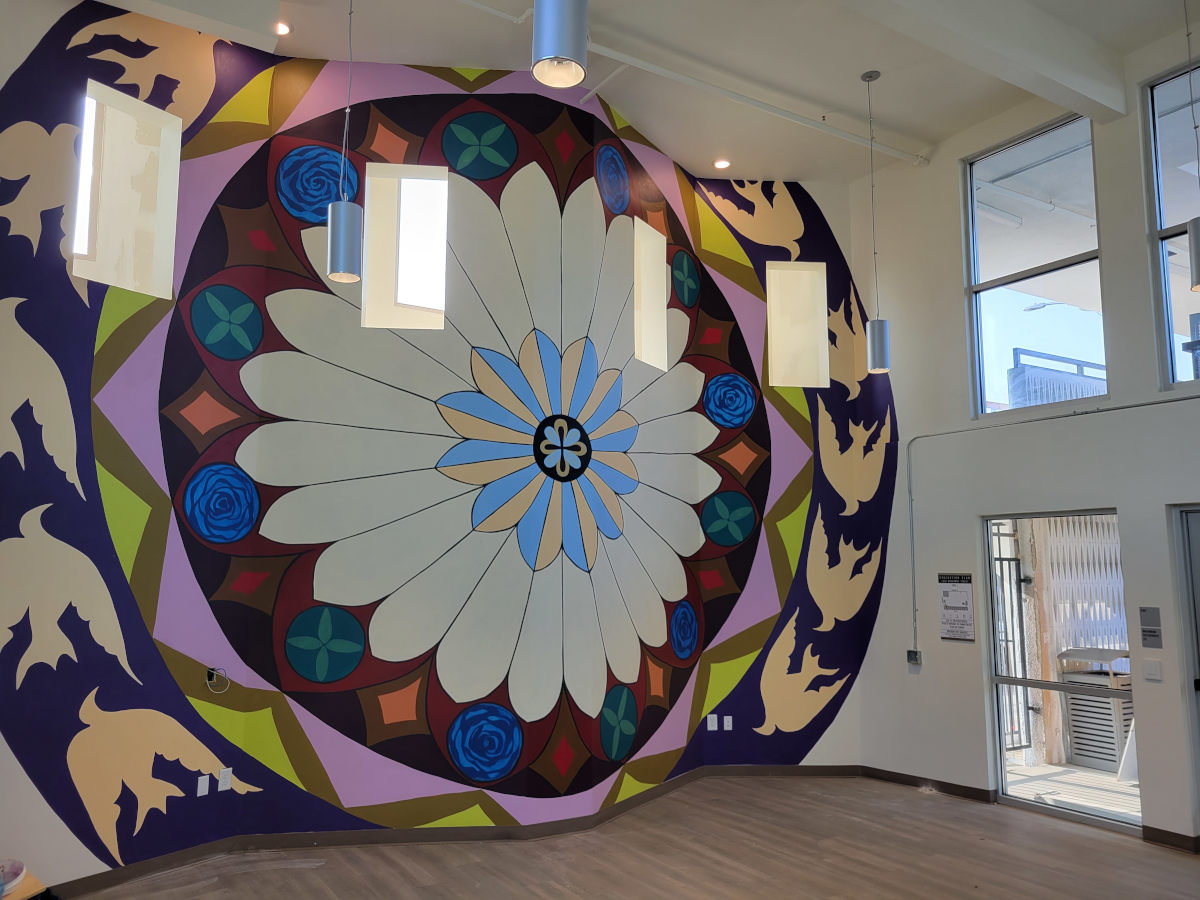 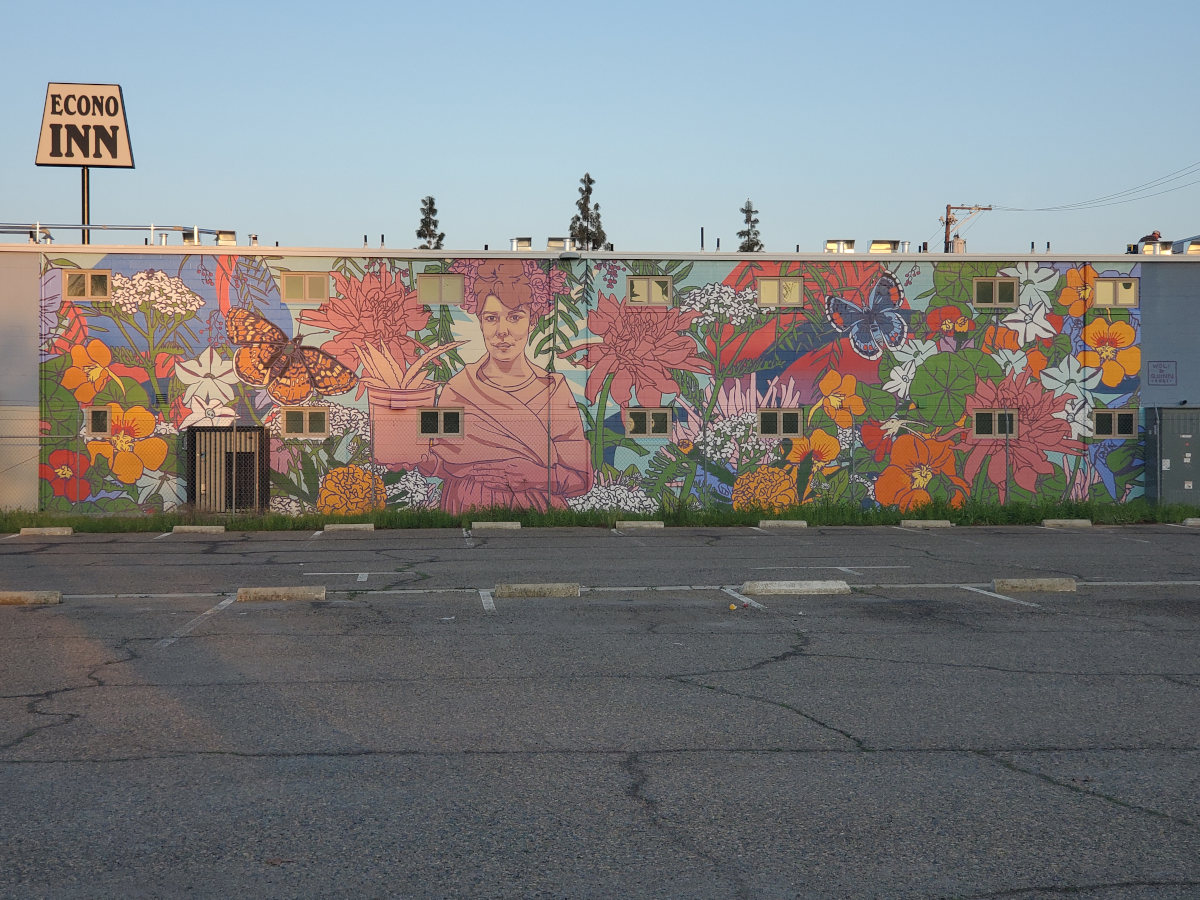