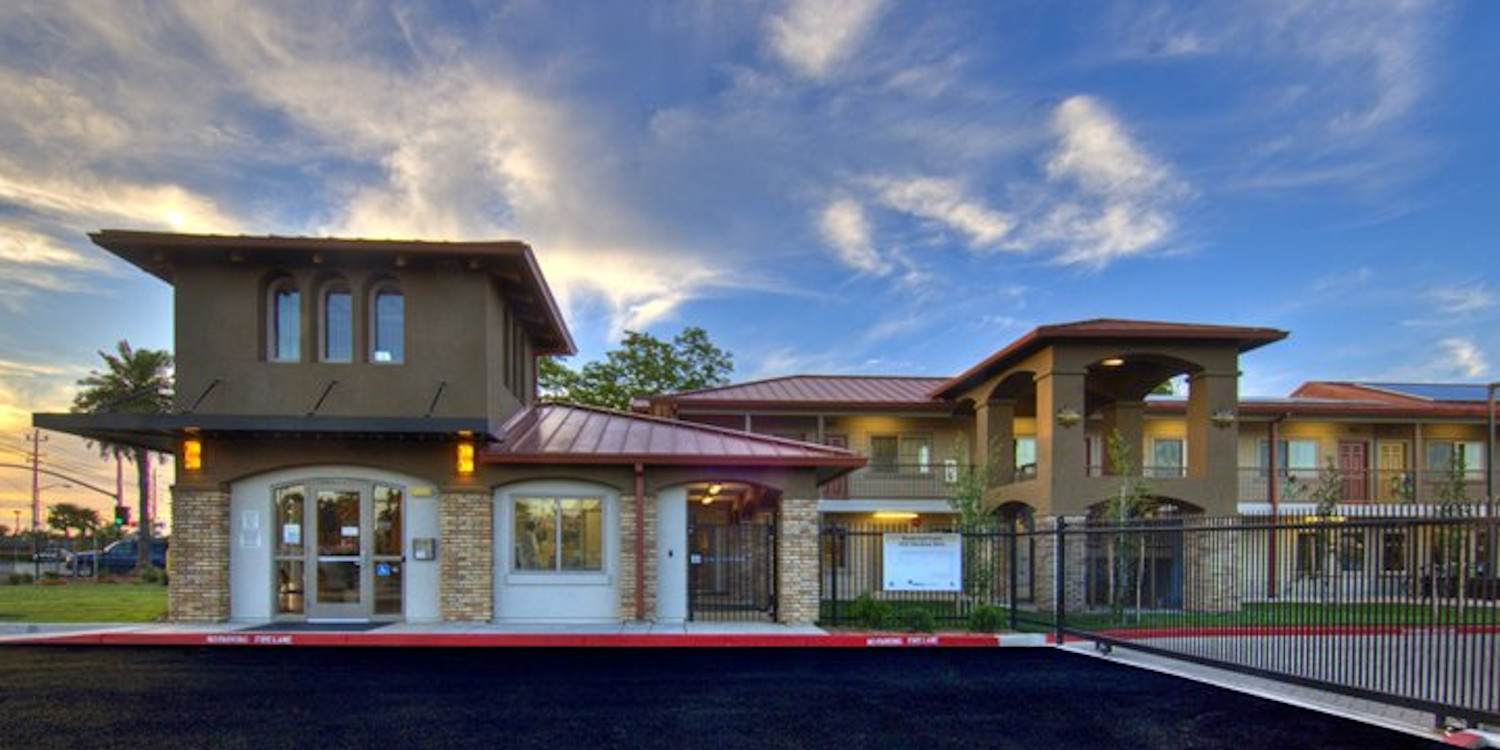 Previously a Budget Inn Motel, a single-two story building, which had been operated as a motel since its construction in approximately 1961. There were no recreational facilities such as a swimming pool, spa, patio or green belts. The building was dated. In the center of the parking lot was the former pool location, which had been filled in with concrete.

The buildings were all clad in either stucco or lap siding. An 1,800 square foot community building was constructed, as well as a substantial addition to the existing office area, which includes staff offices, counseling centers, medical examination rooms, a computer learning center and a large meeting room. All existing site utilities were abandoned and removed and a new utility infrastructure placed into service. Off-site improvements included city sidewalk, curb and gutter and pavement repair work upon the major thoroughfare adjacent to the project. 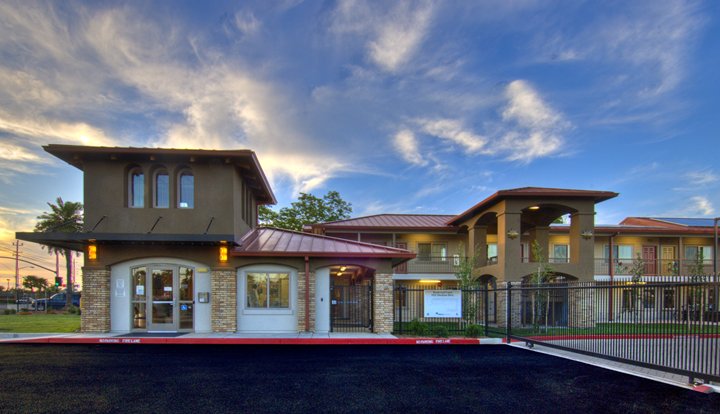 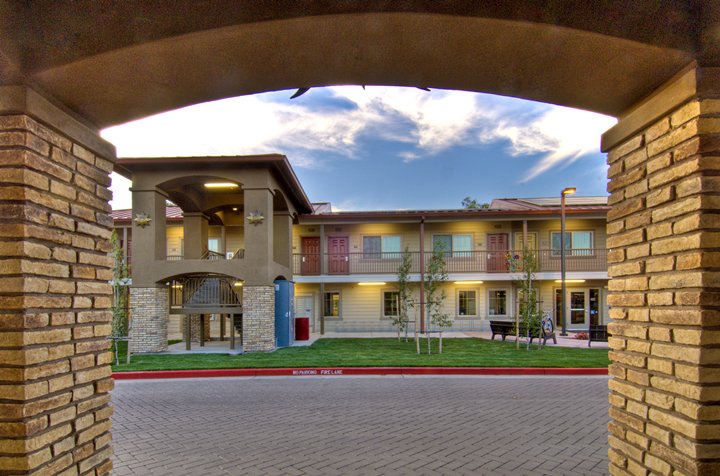 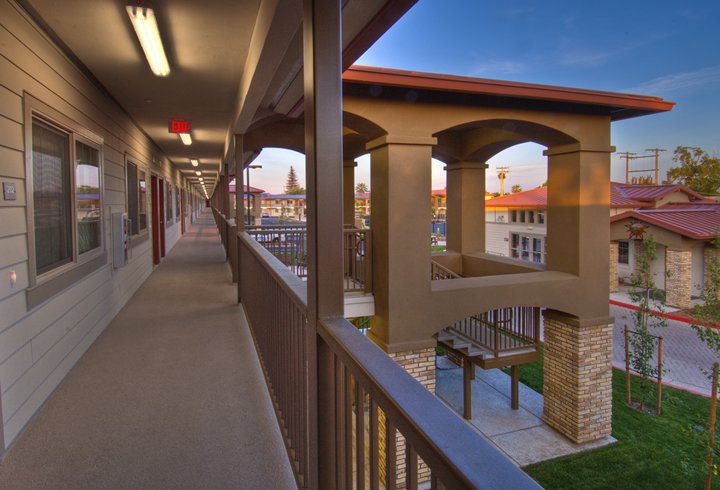 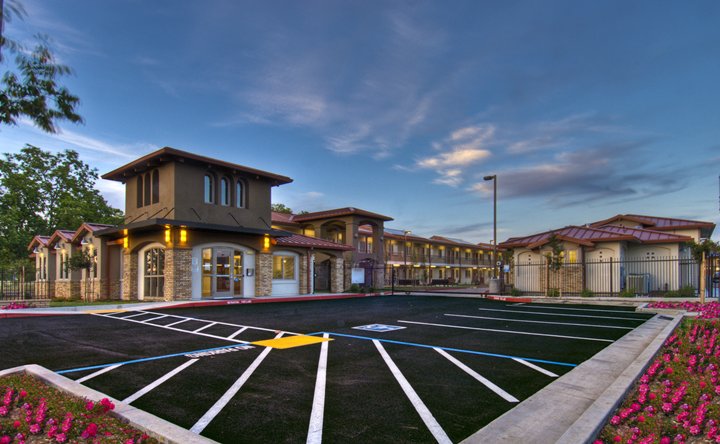 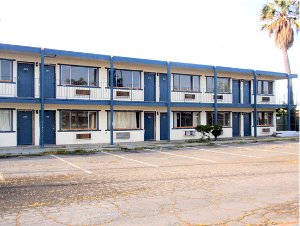 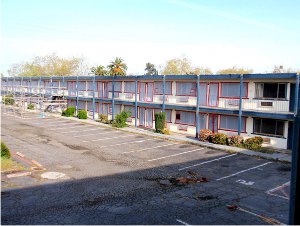