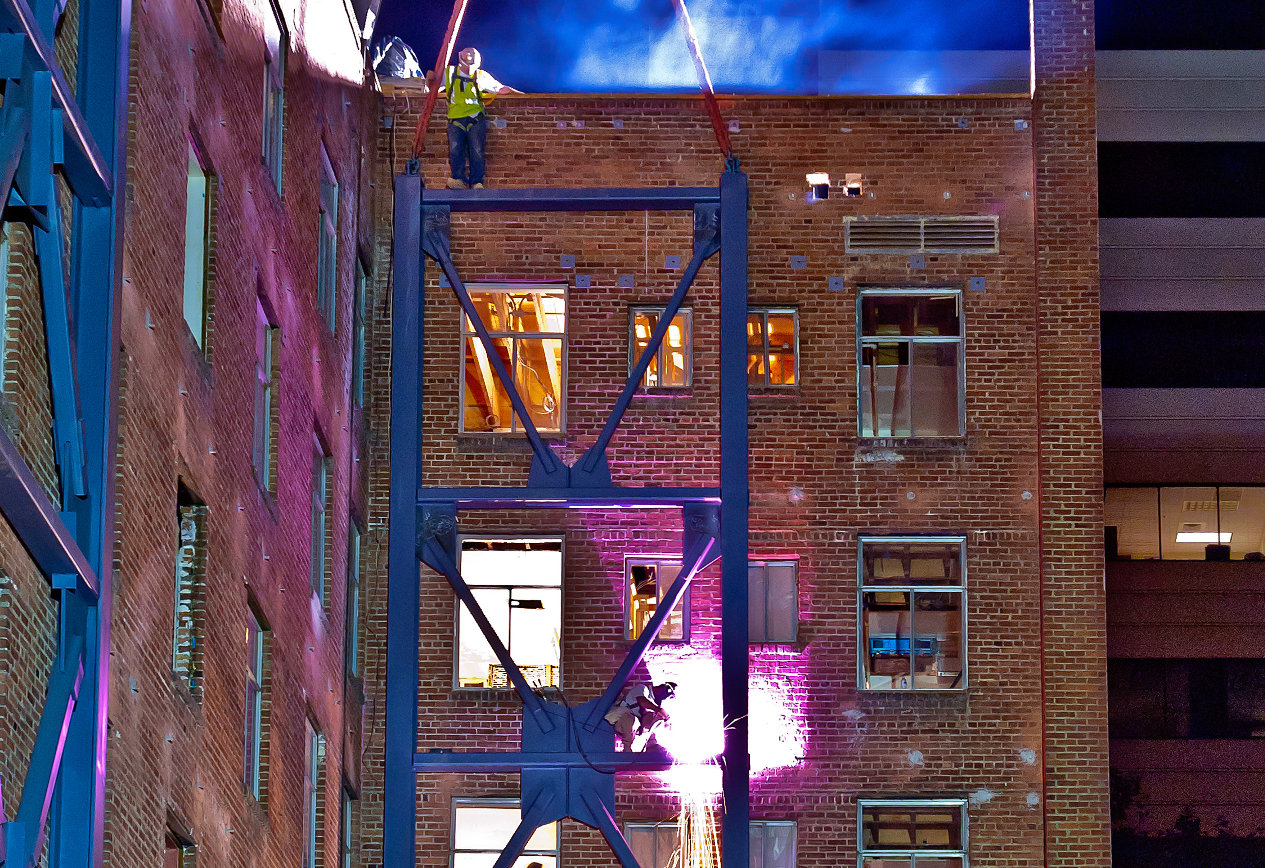 The historic hotel at 729 L St. in Sacramento downtown was built in 1929 and since the 1970's, the hotel had been used for affordable housing, referred to as a single-room occupancy (SRO) hotel.

Hotel Berry was out of code and its units were in "poor" condition. Precision General Commercial Contractors Inc, teamed with Jamboree Housing of Irvine California and Gelfand Partners Architects from San Francisco to bring this rehabilitation and modernization project to fruition in 2011-2012.

The modernization effort included a massive seismic retrofitting of the six story structure, inclusive of placement of micropiles, grade beams and structural steel brace frames with drag tubes which extended the full height of the building. Mechanical, electrical and plumbing systems were completely replaced as were all of the original single pane windows, with energy efficient dual pane windows. Each of the 105 units had a complete retrofitting of the bathroom areas of the units and kitchenettes were added, so residents would have access to preparing food within their units. An elevator modernization, with life safety upgrades for the sprinkler and fire alarm system rounded out the work effort at the project with the residential units. The main floor of the structure was modernized too, with a new storefront facade, lobby, office spaces, a kitchen area, laundry facility and common meeting area for the residents. 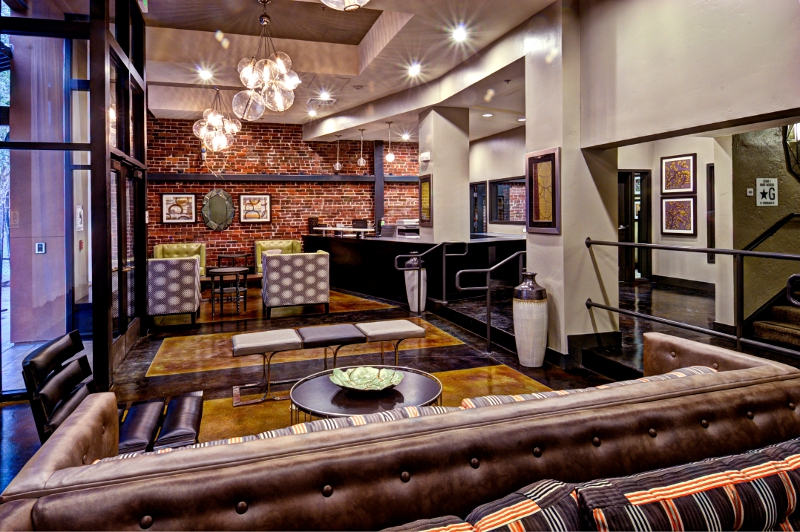 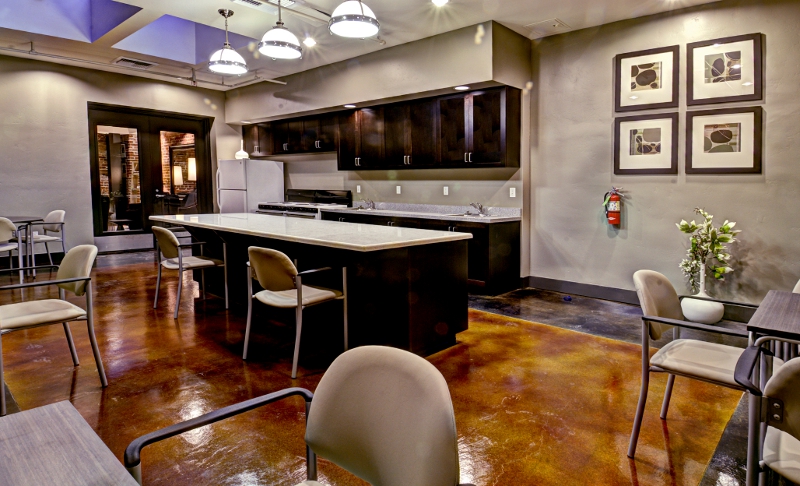 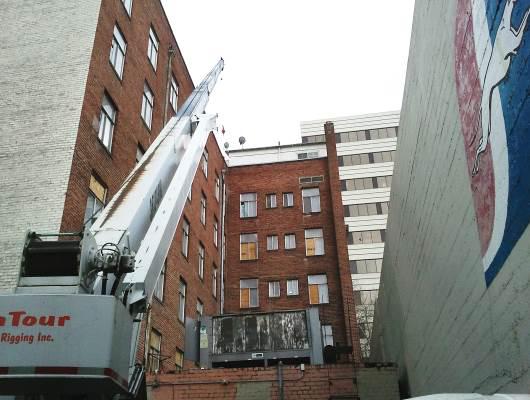