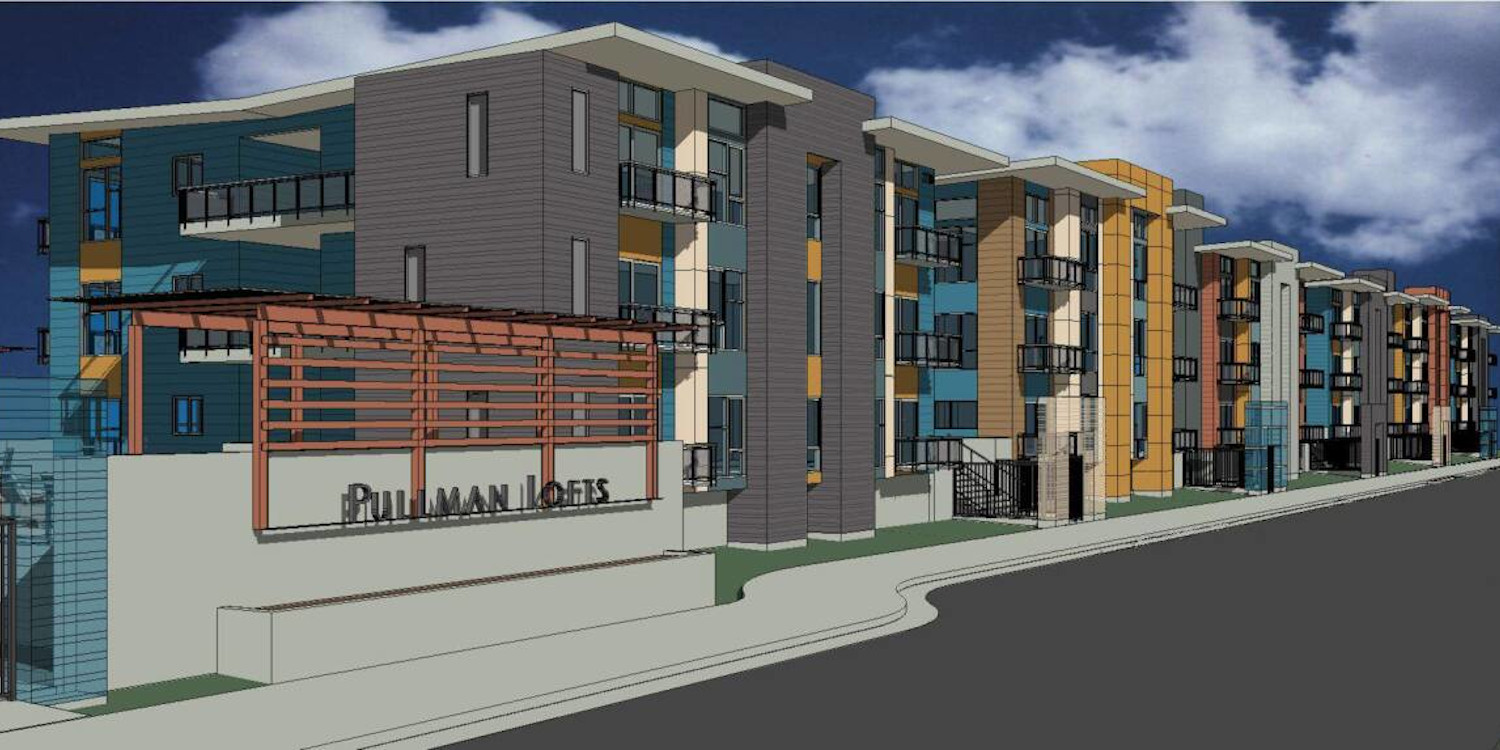 Located at the site of a former lumber yard near historic Railroad Square, Pullman Lofts will be among the first housing projects adjacent to the SMART passenger rail line.

The complex was named after Pullman cars, railroad sleeping cars that were built and operated on most U.S. railroads by the Pullman Co., founded by George Pullman, from 1867 to 1968.

Site work included removing more than 1,300 tons of concrete, which was recycled. During excavation, workers discovered over 1,000 linear feet of railroad track that once belonged to the Northwestern Pacific Railroad. These tracks will be incorporated into the landscape design of the apartments and its community areas.

Our gratitude goes out to Phoenix Development Company for allowing us to help make a difference. 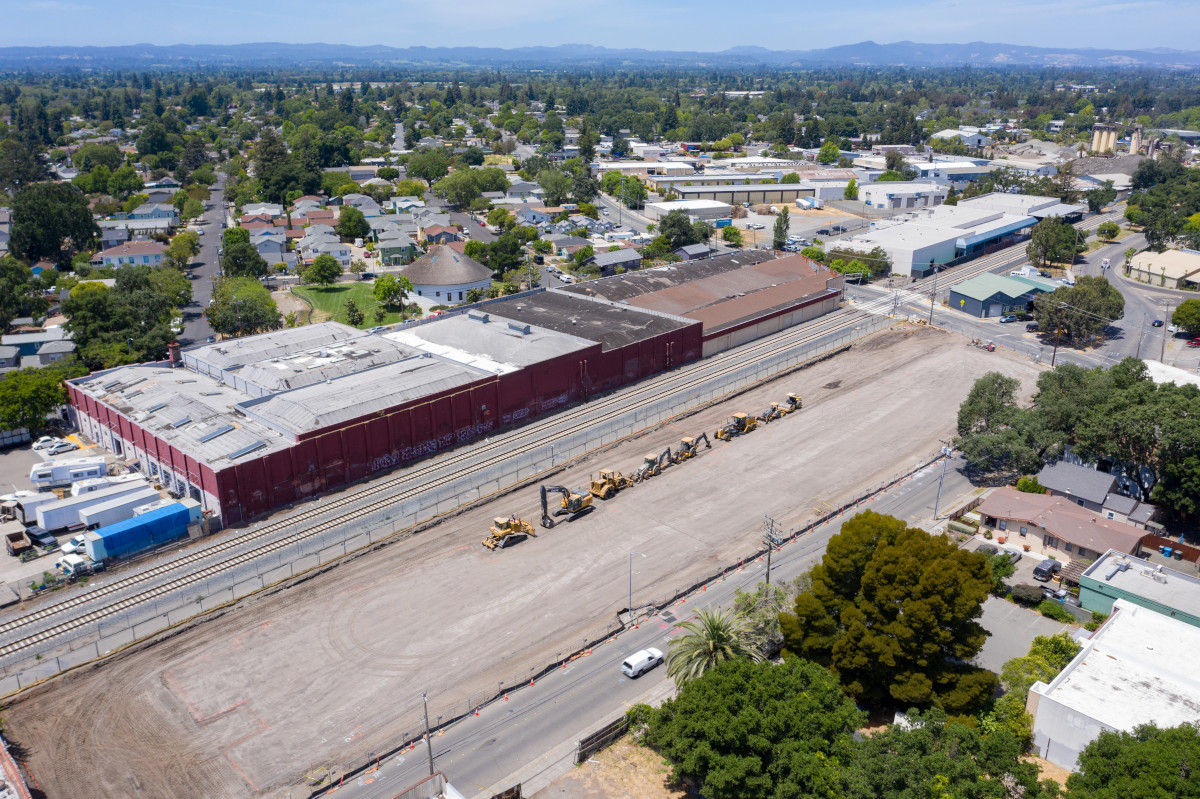 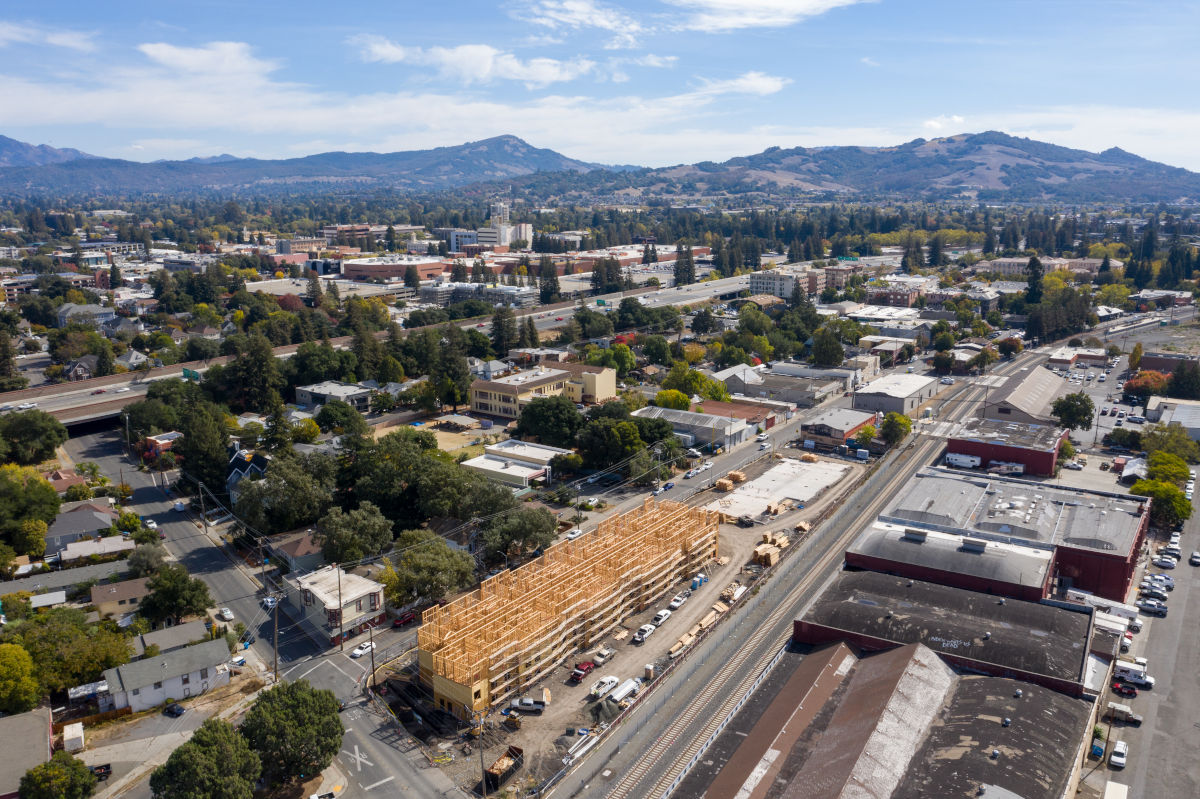 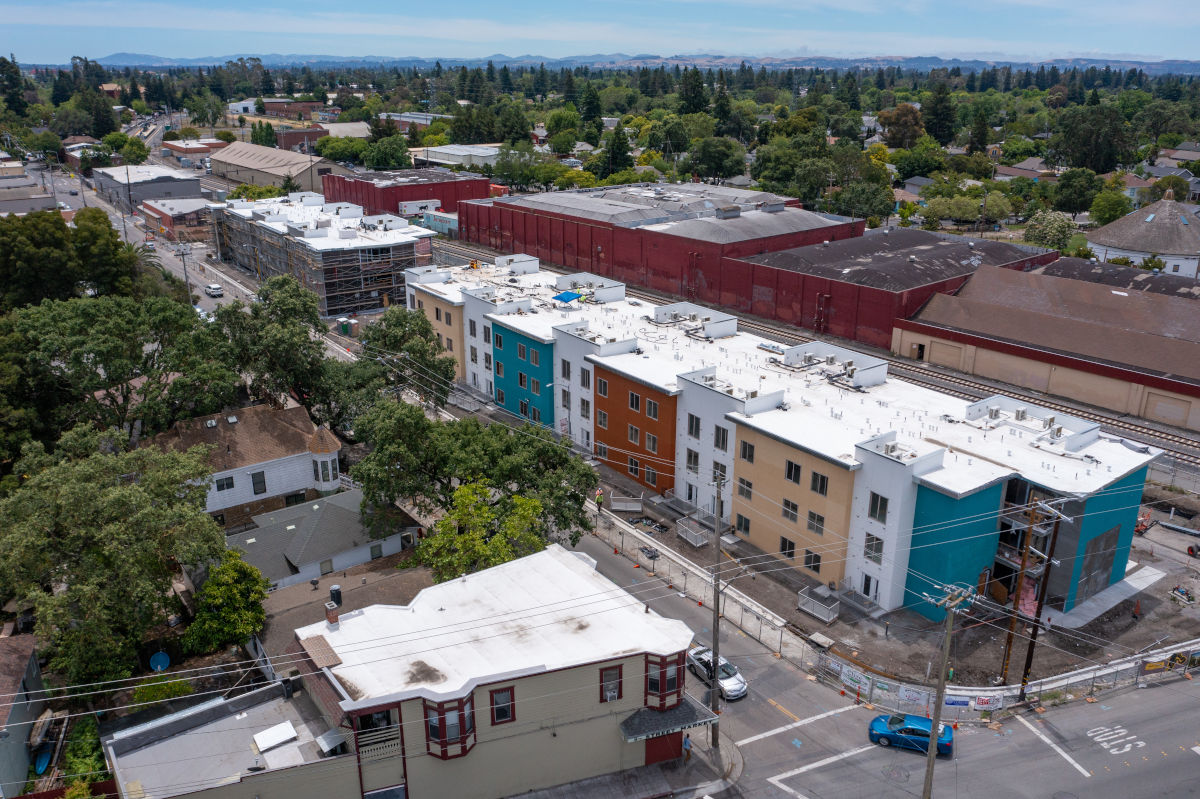 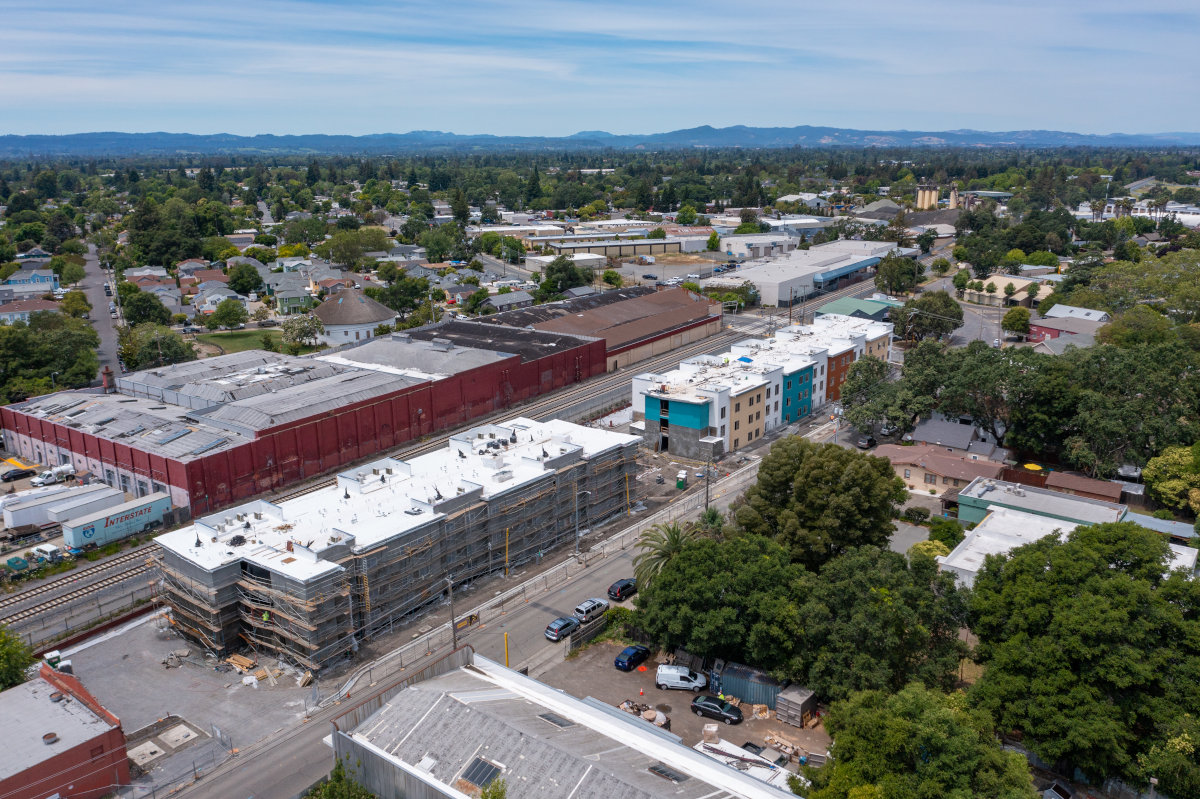